A Few Bits of Trivia About THE MISSING PIECE

I thought I'd share a few facts about my novel for those of you who are interested. 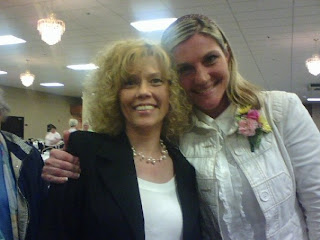 If you have read The Missing Piece (and if you wouldn't mind), I would really appreciate an honest review on Amazon's product page.